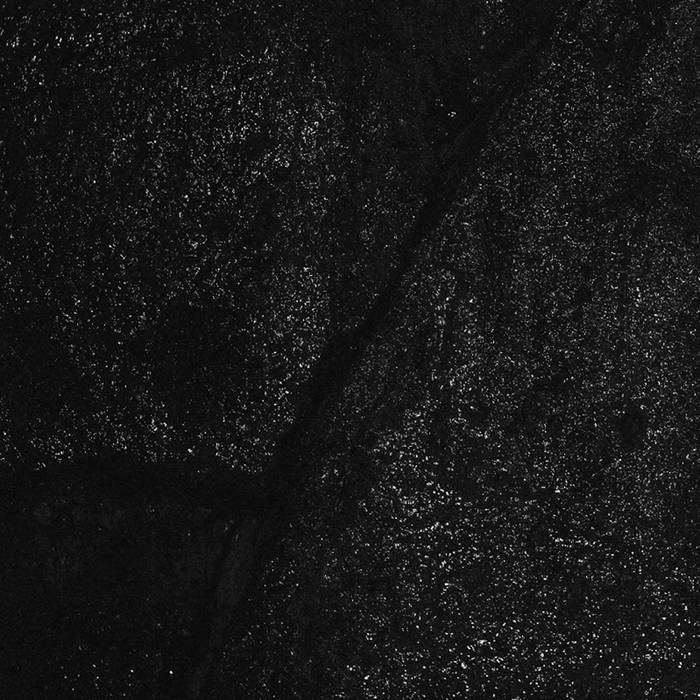 In the past, trying to pin down Vessel's constantly evolving sound has never been an easy task and with the release of his debut album it's become a whole lot harder. In the past 12 months, Vessel, AKA 22-year-old Sebastian Gainsborough, has been introducing people to his sound via a series of 12" releases on a number of forward thinking underground labels with each release confounding the expectations of those trying to get a grasp on what exactly he was doing. Order of Noise is the culmination of his first exploratory steps as an artist, and the album Tri Angle Records believed Vessel was building up to. It signals the arrival of an innovative and intensely unique, young, electronic producer who has developed a sound that still has the potential to confuse and confound, but one that is now identifiable as being very much his own.

Using techno and house as a jumping off point, Vessel manages to twist these things into something unconventional and alien, often creating music that sounds as if it's rhythmically out of control when in fact it's all tightly controlled chaos. It's a testament to Vessel's talent how he manages to rein all his ideas and sound in with so much thoughtful precision.

Bandcamp Daily  your guide to the world of Bandcamp